Dr. Sarah Meyer is a research associate at Danube-University Krems and heads the REGIOPARL project. She previously worked on EU policy affairs at the Austrian Federal Chancellery. Sarah Meyer received a doctorate from the University of Vienna and completed a post-graduate program on European integration at the Institute for Advanced Studies in Vienna. She has worked in different research projects (among others FP7, FWF) at the University of Vienna, Innsbruck and Amsterdam. Her research focus comprises the politicisation of European integration and migration through political parties and media discourse as well as the (institutional) development of the EU.

Dr. Elisabeth Donat is a research associate and deputy head of the Department for European Policy and the Study of Democracy at Danube-University Krems. She previously worked as a research associate at the University of Salzburg, Innsbruck and Vienna in their respective institutes of sociology. She has conducted extensive trainings in methodology (qualitative and quantitative) that complete her portfolio. She has passed on her knowledge in more than 50 courses at the aforementioned universities and other colleges. As a research associate within the REGIOPARL project, she is responsible for the conception and execution of surveys with deputies of regional parliaments as well as the evaluation of their responses. 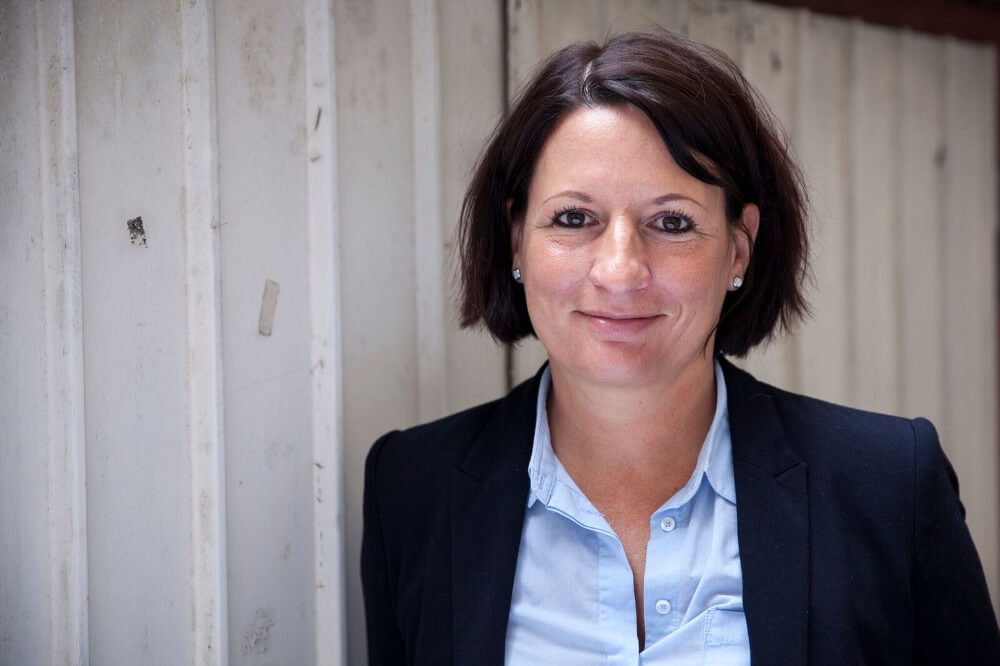 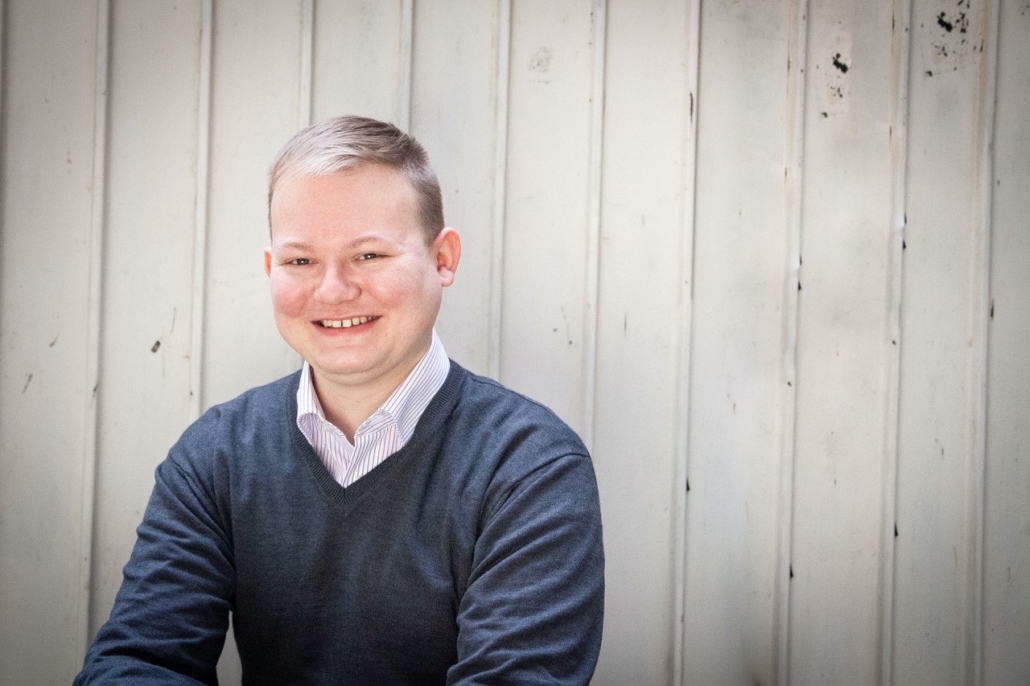 Email
Simon Immanuel Lenhart (MA) is a research associate at Danube-University Krems, Department for European Policy and the Study of Democracy. He completed his master’s degree in political science at the University of Cologne. During this period, his main areas of expertise were comparative political science, comparative political economy and European politics. Previous stations of his academic career include the Cologne Center for Comparative Politics (CCCP) at University of Cologne and the Max Planck Institute for the Study of Societies (MPIfG).

Paul Kindermann (MA) is a research associate at REGIOPARL. Before joining the REGIOPARL team in Berlin, he worked as a research assistant at the European Parliamentary Research Service (EPRS) in Brussels. Paul studied political theory in Hamburg, Vienna, New York, and Evanston, and holds MA degrees in philosophy and in politics from Goethe University Frankfurt. His main research interests are in democratic theory, empirical theories of legitimacy and comparative perspectives on parliamentary systems and institutions. At REGIOPARL, Paul is working on the (potential) role of regional parliaments in EU democracy, connecting debates from democratic theory and comparative research. 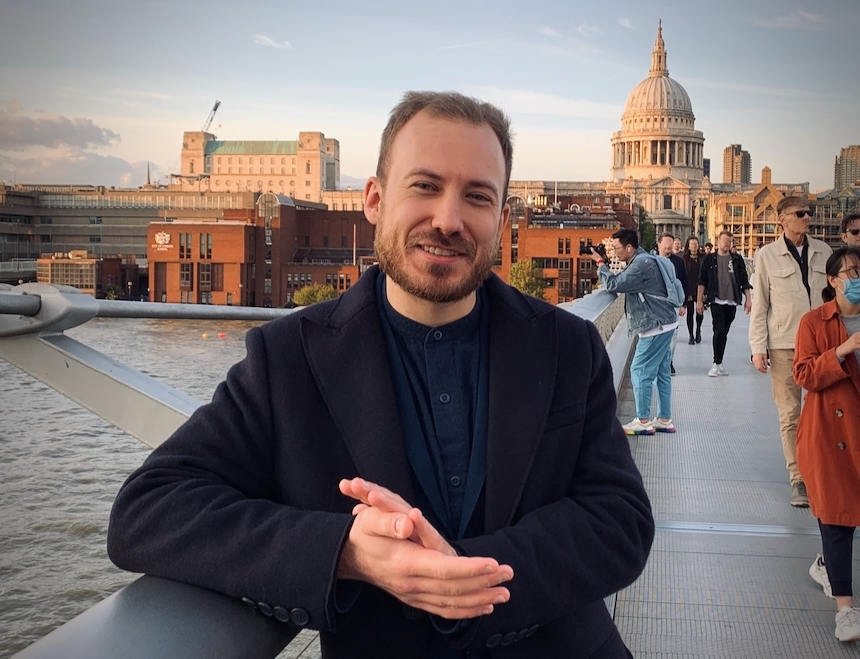 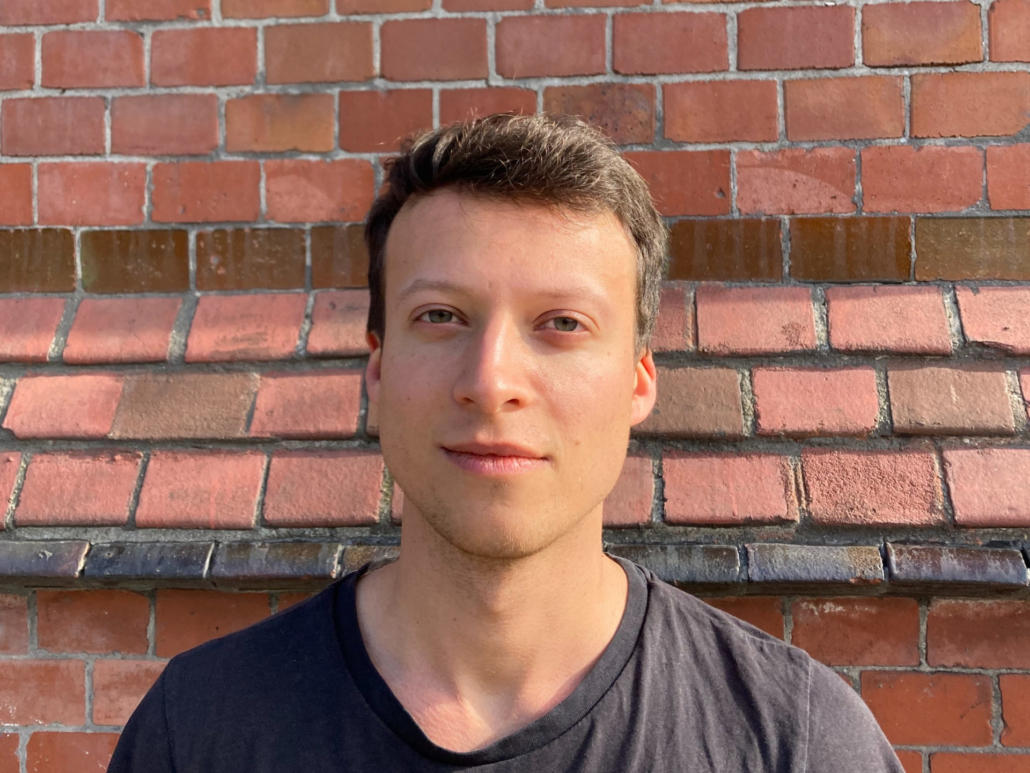 Gunnar Placzek (MA) is a research associate with REGIOPARL at the European School of Governance in Berlin. He studied Political Science and Jewish Studies in Heidelberg, Frankfurt/Main and Tel Aviv. He also worked in the Press and Public Relations Department of the Peace Research Institute Frankfurt (PRIF), among other positions.Gunnar’s research interests lie in populism research as well as political attitudes research. At REGIOPARL, he supports the area of knowledge transfer as well as the empirical research on regional parliaments in the EU. 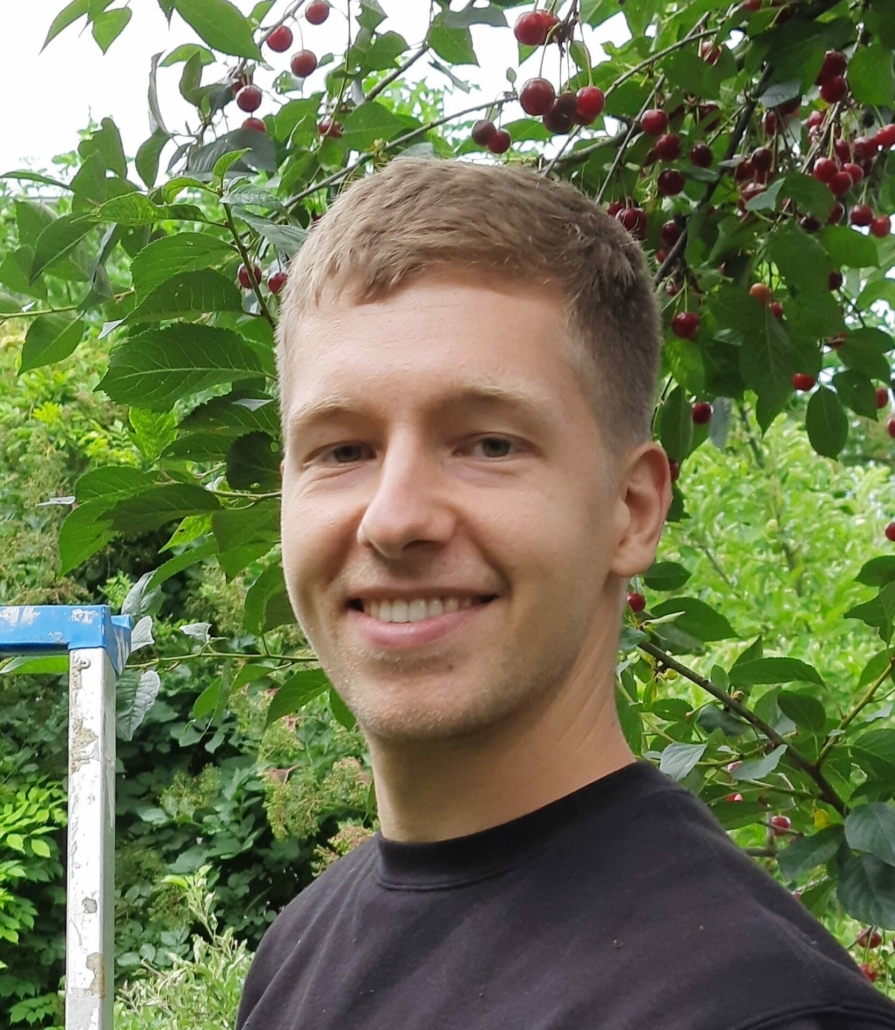 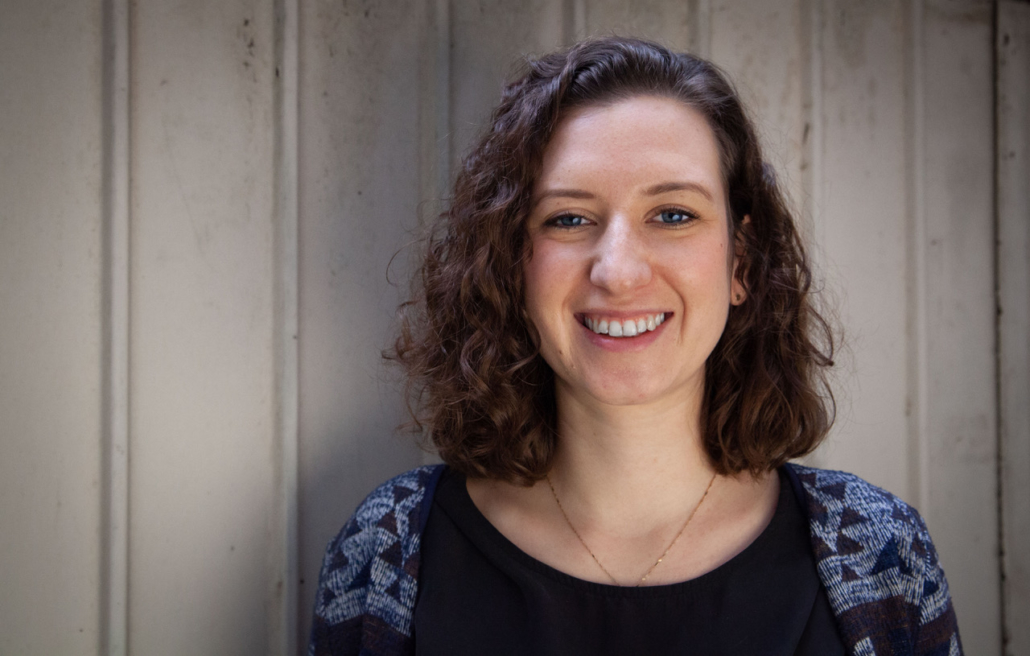 Sara Kikić (MA) works as an Advisor for Culture and Science2Public for REGIOPARL at the European School of Governance in Berlin. She studied European Studies in several European countries and holds three master’s degrees from Johannes Gutenberg-Universität Mainz,  Université de Bourgogne (Dijon, FR) and Uniwersytet Opolski (Opole, PL). After finishing her studies, she worked in civic education as a lecturer and in education management. Within the REGIOPARL project, Sara Kikić provides support in the organisation and execution of interventions and is responsible for cooperations in the area of arts and culture.

Rosa Beckmann (MA) works as a Network & Public Relations Officer for REGIOPARL at the European School of Governance in Berlin. She studied Literary Studies and Political Sciences at Freie Universität Berlin as well as European Studies at Maastricht University. She has previously worked with the German Institute for International and Security Affairs (SWP) in Brussels. Before joining REGIOPARL, she was a policy adviser for Foreign and Security Policy and Climate Diplomacy at the European Parliament. At REGIOPARL, she is, amongst other tasks, also responsible for the organsation and execution of the interventions in the regional parliaments. 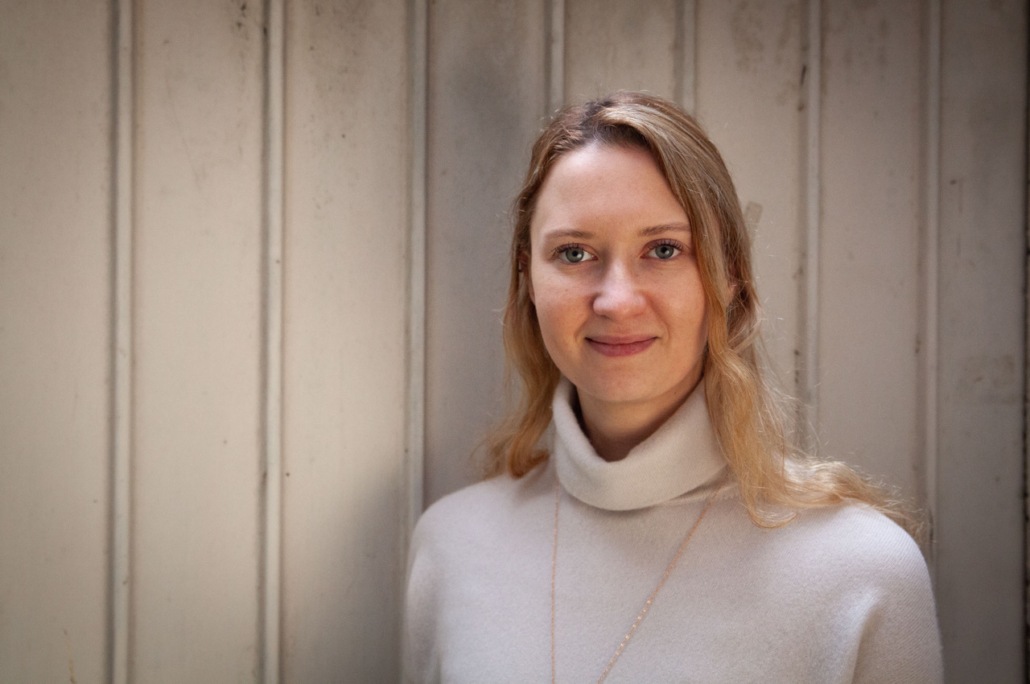 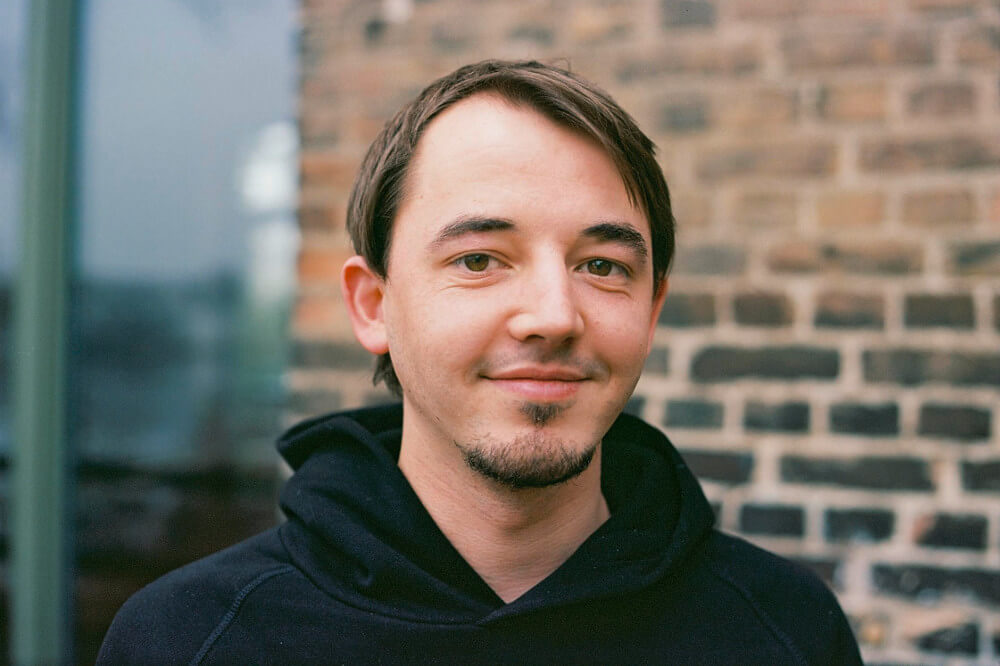 Moritz Neujeffski (MSc) is a research fellow at the Berlin Centre of Social Sciences (WZB). Within REGIOPARL, Moritz examines regional inequalities in relation to the increasing influence of populist movements. Previously Moritz worked as a project manager at the School of Data Germany, an educational project by Open Knowledge Foundation Deutschland e.V.. He has worked in the unit Inequality and Social Policy and from July 2017 in the President’s Project Group as a research assistant. He studied Public Policy and Human Development (M.Sc.) and European Studies (B.A.) at Maastricht University.